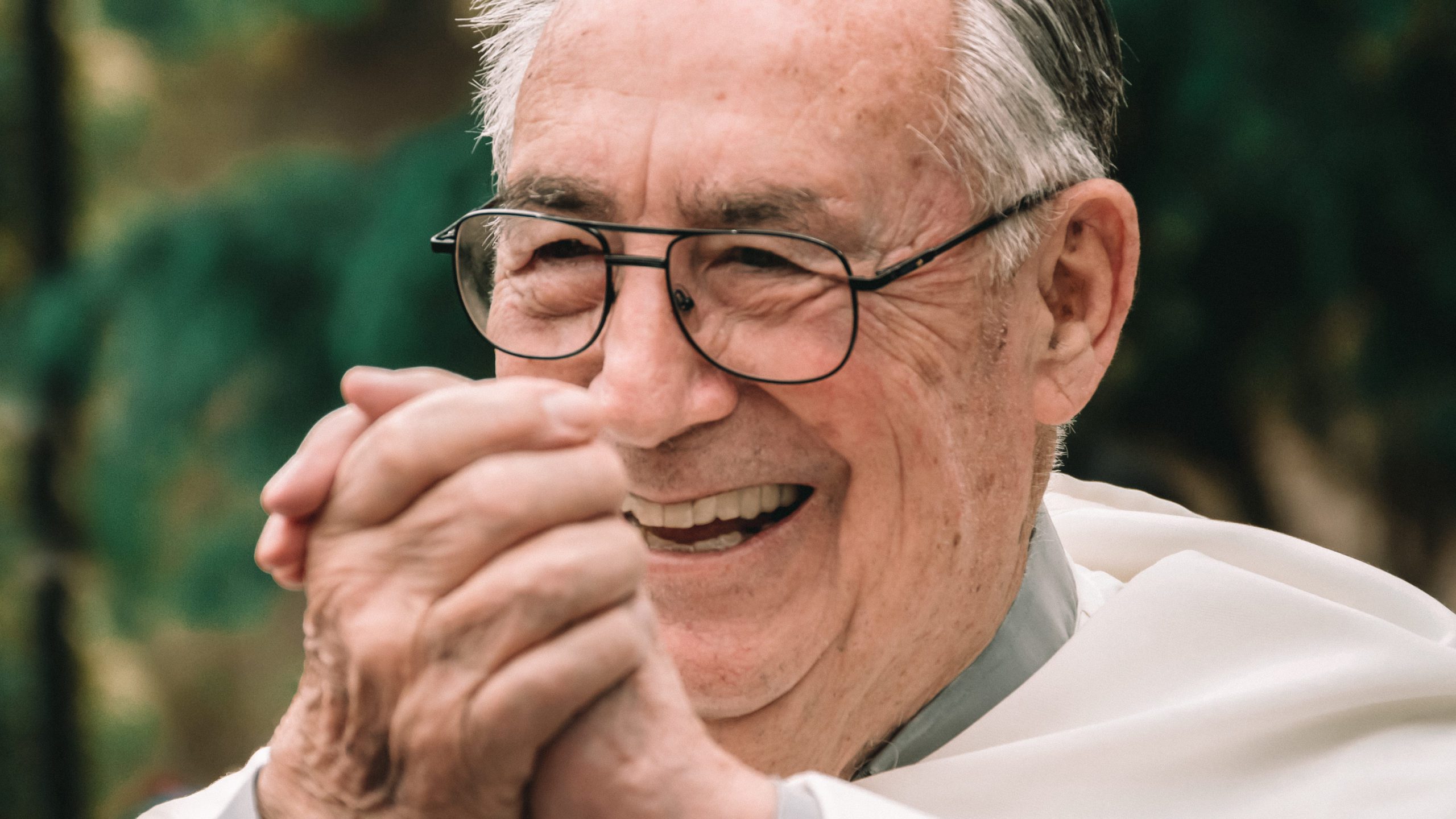 "Our vocation as Christians
is to build the Kingdom of God."

"If you feel young is because you have the age
of the things you love."

"Being chosen by God, the priest
would only be capable of assuming such major undertaking
if he acepts his own misery."

"We must live every day with the sense of hope
that will take us happily to Heaven."

"I want to be the apostle
of the youth." 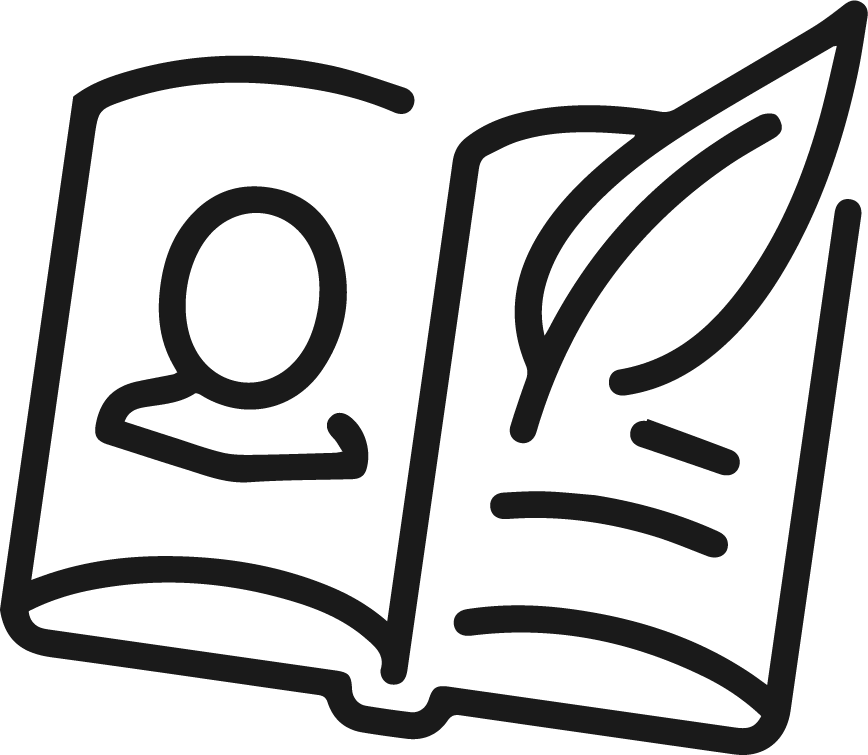 In 1962, he founded the Fraternity of Groups Saint Thomas Aquinas as a response to the Second Vatican Council, and in 1997, it was recognized as an International Association of the Faithful of Pontifical Right.

Priest from the Order of Preachers

Shortly after he was ordained priest, he was sent to Rome where he completed his doctorate on Theology in the Pontifical University of Saint Thomas Aquinas with his thesis on “The Illumination Doctrine and the Middle Ages.”

While he was in Europe, he witnessed in person all the changes the Catholic Church was introducing inspired by the Holy Spirit in the Second Vatican Council.

Inspired by the Council’s aim to promote the involvement of lays in the mission and the life of the Catholic Church, and with the drive of an entrepreneur spirit, Father Fosbery made a fundamental apostolic work for the Glory of God and the good of the Church. 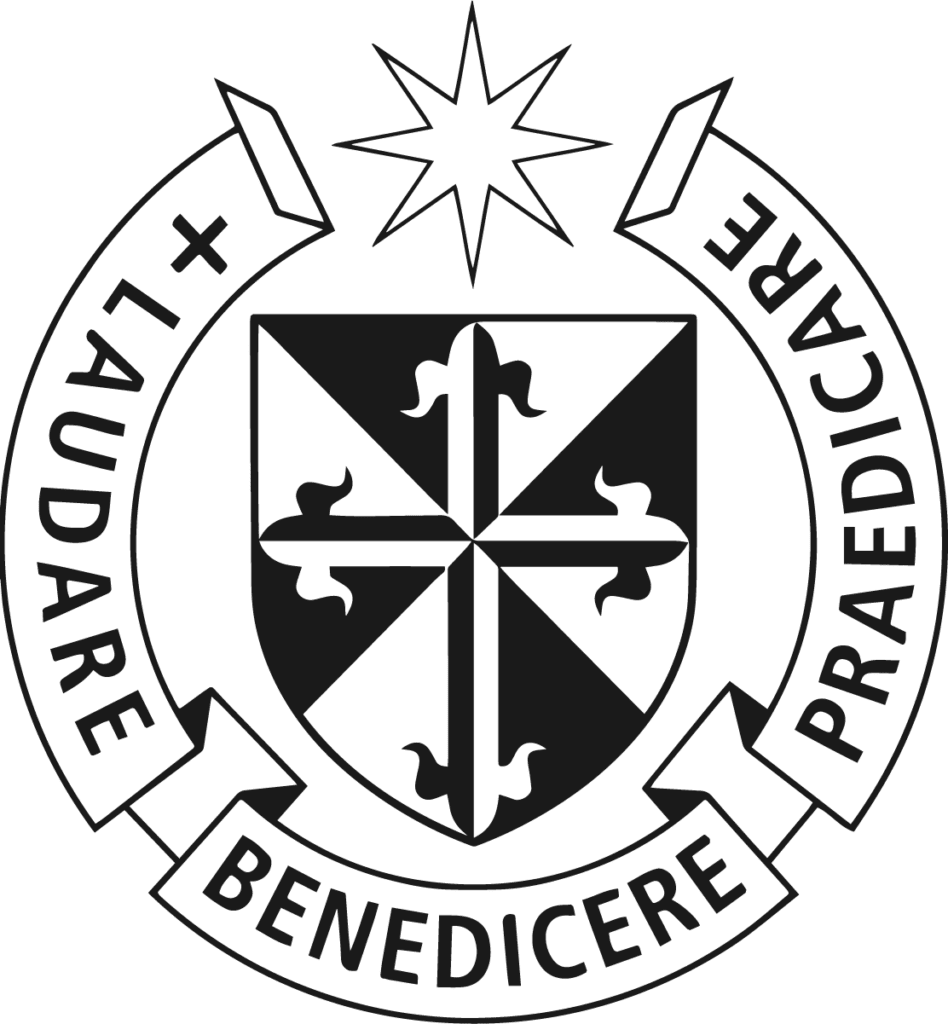 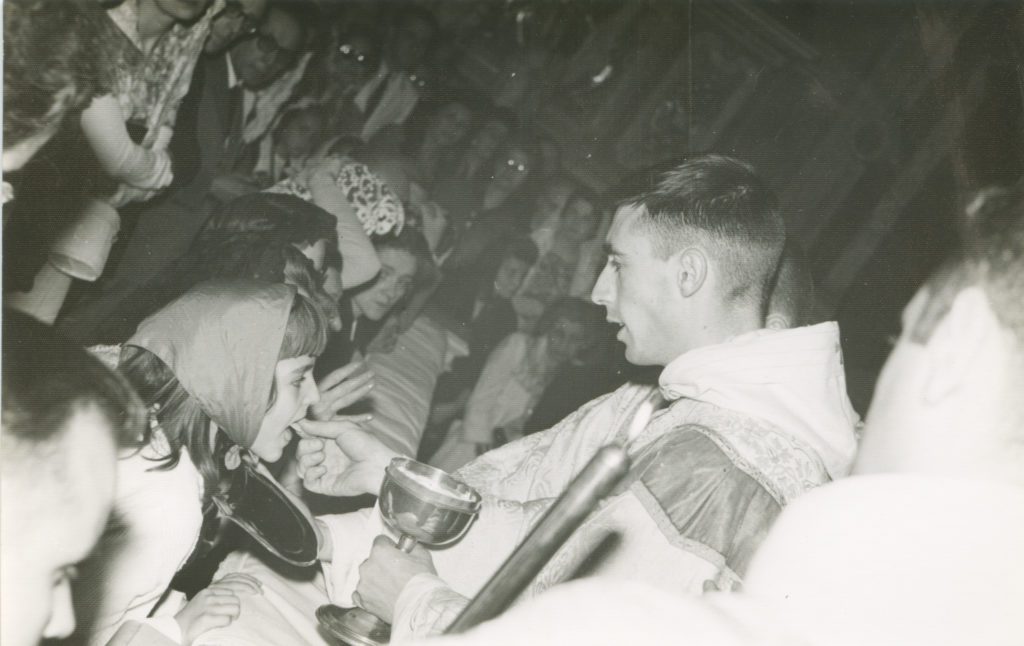 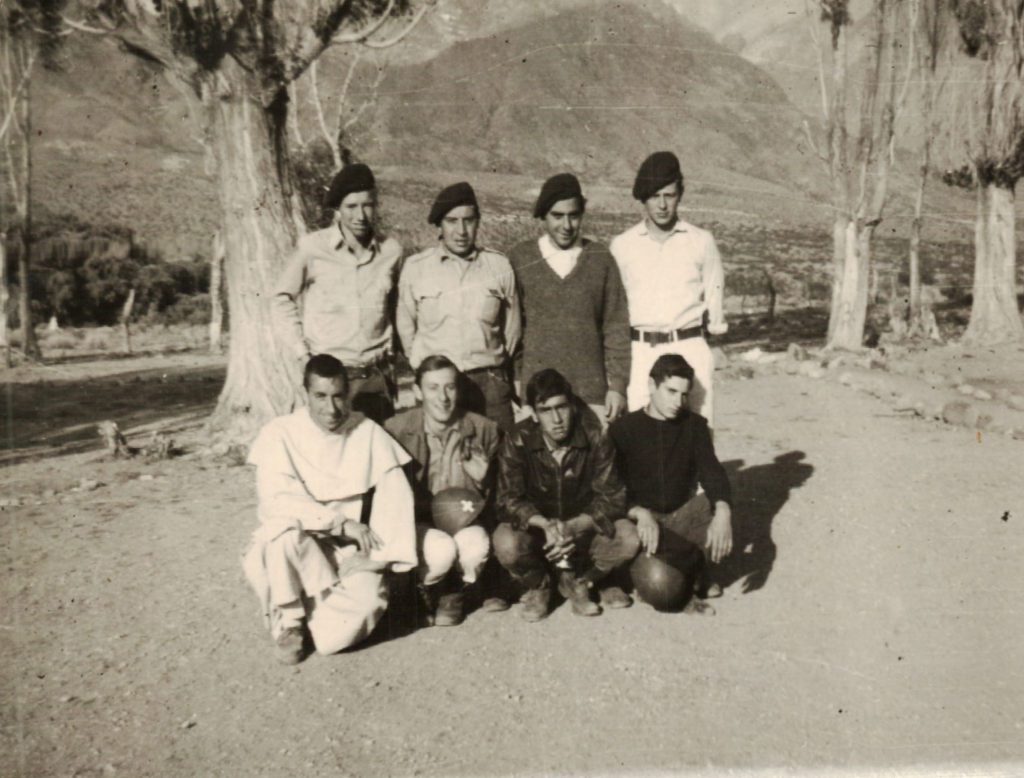 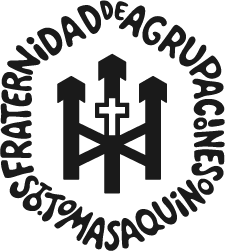 On October 7, 1962, he founded the Fraternity of Groups Saint Thomas Aquinas (Fasta, for its acronym in Spanish) on the festivity of Our Lady of the Holy Rosary, with the mission of evangelize the family, the youth and the culture.

In 1997, Fasta was recognized by the Holy See as an International Association of the Faithful of Pontifical Right, and it has now several faith communities in Argentina, Spain, Ecuador, Peru, Costa Rica, Brazil, Mexico and the Democratic Republic of Congo.

Thanks to his wide experience on the educational field, he occupied several important positions in the Order of Preachers, Universities and international organizations. He founded Fasta University and an Educational Network made up of several schools.

He was prior of the Saint Dominic’s Monastery of Tucumán; dean of the Saint Thomas Aquinas University of the North (Unsta), provincial prior of the Order of Preachers, president of the Council of Rectors of Argentinian Private Universities (CRUP) and member of the National Commission of University Evaluation and Accreditation (Coneau) of the Argentinean Ministry of Culture and Education. 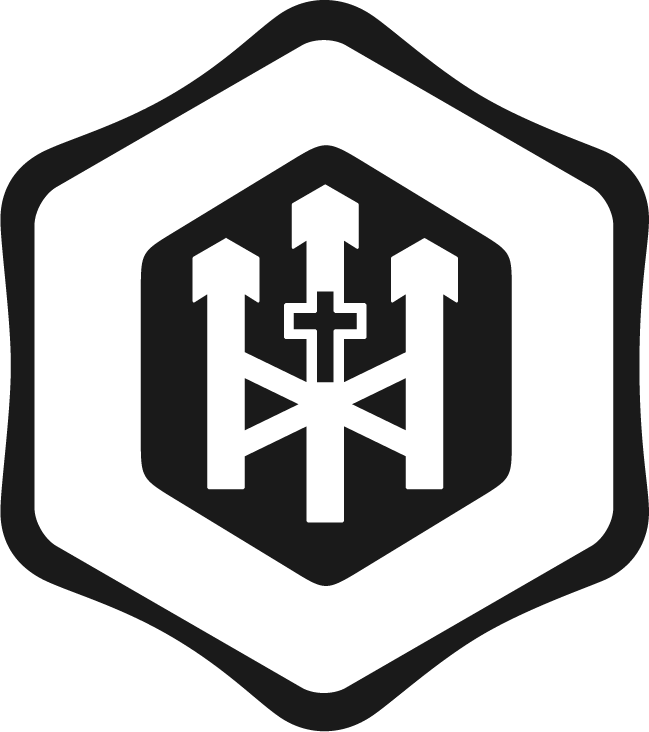 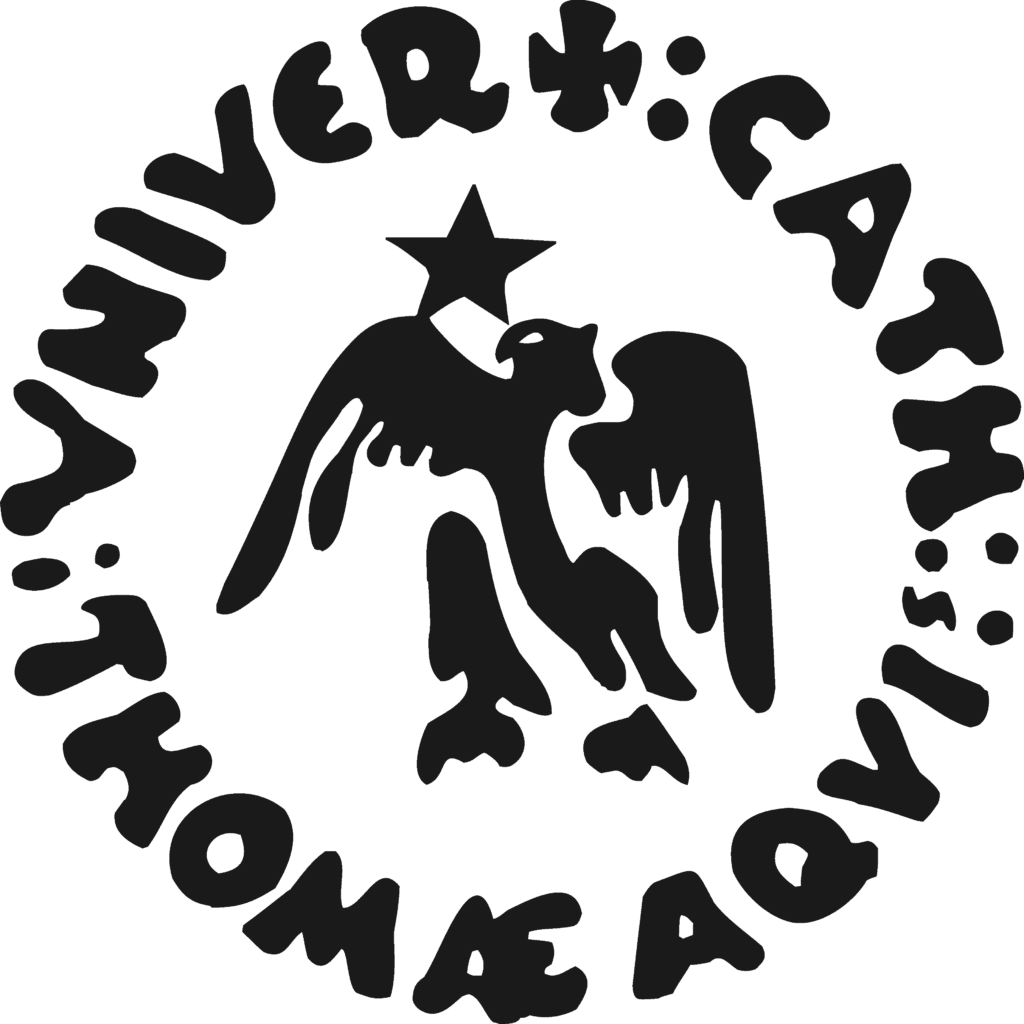 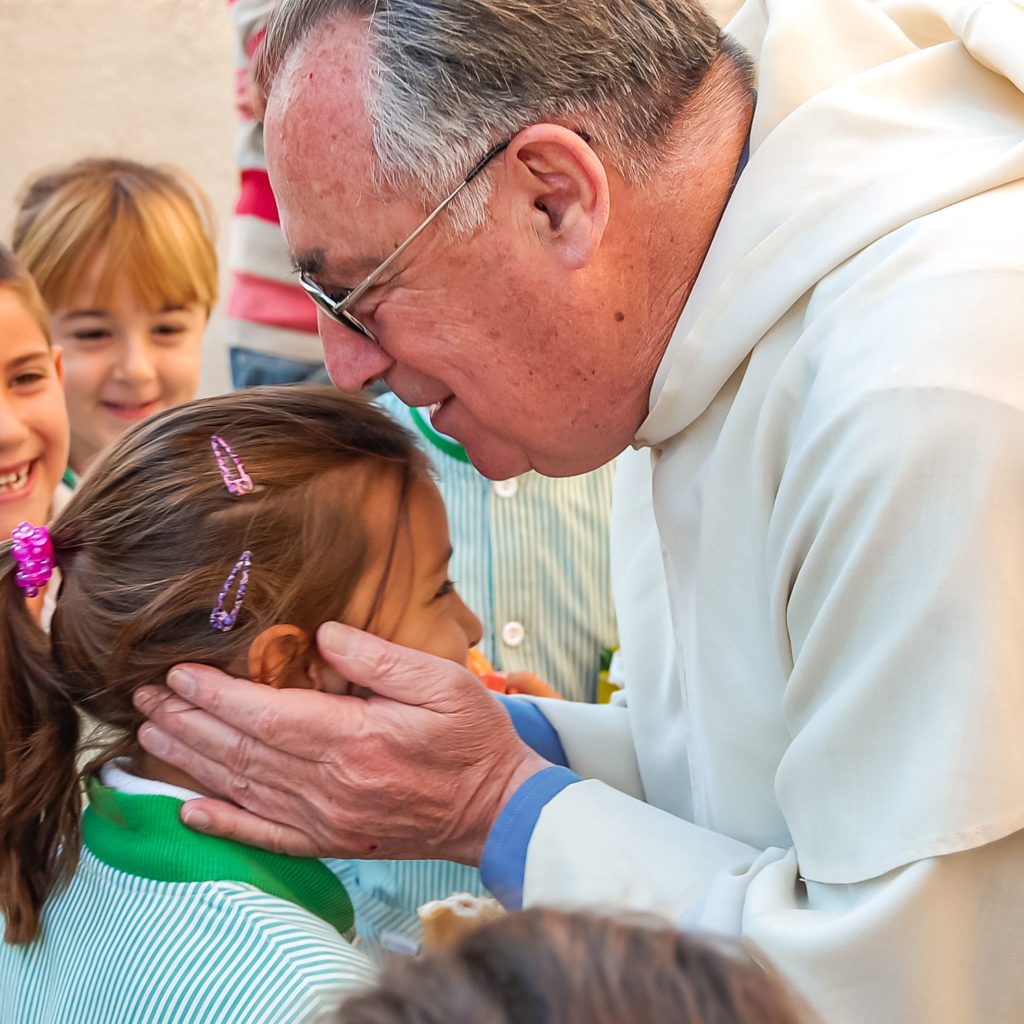 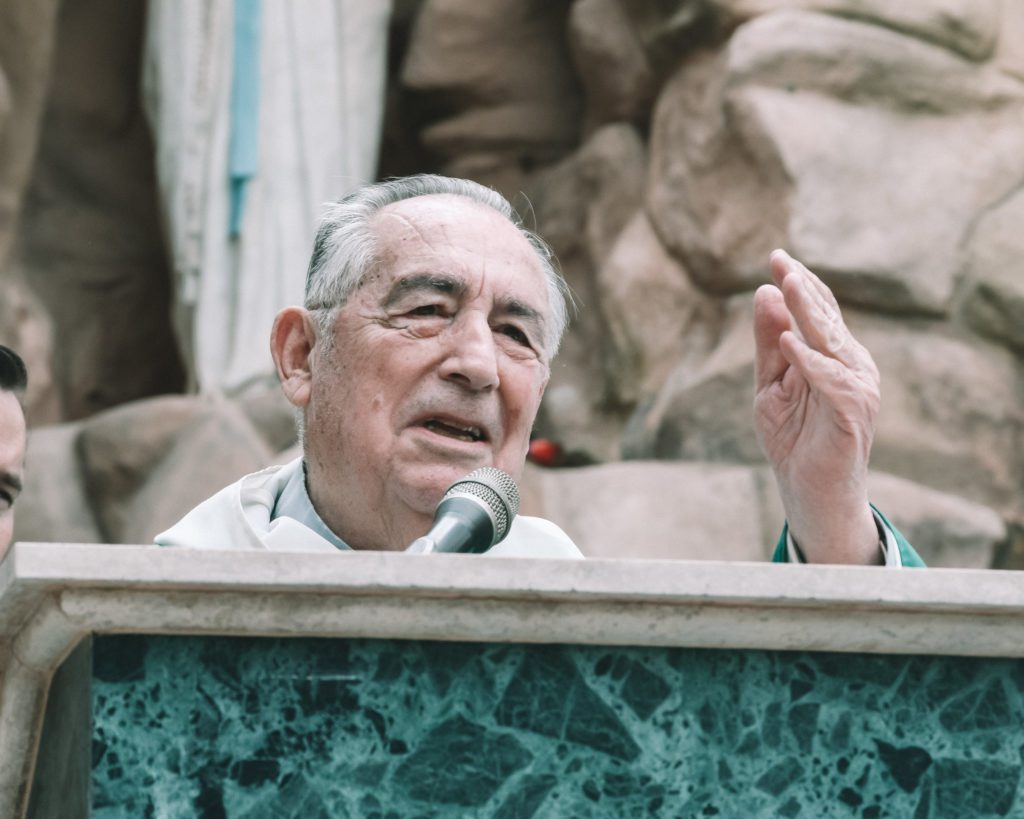 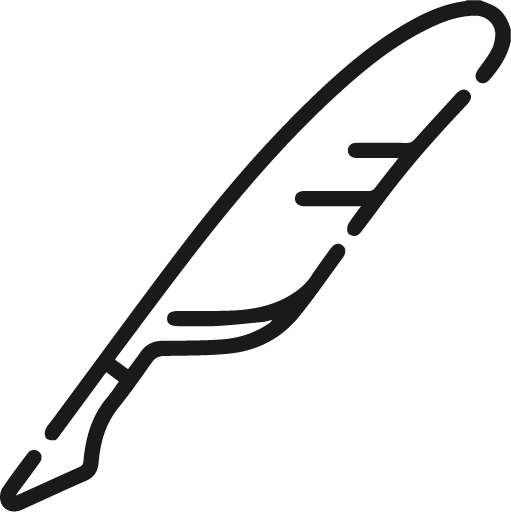 During his mission as priest and educator, he published 82 works and made a major contribution to the Catholic culture.

He was a prolific writer and, consequently, produced 77 works about different subjects such as theology, religion, pastoral care, philosophy, culture, politics, ethics, social issues and history. Among them, we can find “The Catholic Culture”, “Parata sunt omnia”, “The identity of ministerial priesthood”, “Thomism and spirituality: thoughts on spiritual life according to Saint Thomas.”

He held several conferences in universities and institutions throughout the country and in Colombia, Uruguay, Chile, Peru, Italy and Spain.

Fr. Fosbery was a well-known public speaker, a catholic and polemical thinker who is remembered for his participation in the TV program “The Devil’s Advocate” along with the journalist Raúl Urtizberea.

Fr. Fosbery was recognized as an honorary member of the Argentinian Thomistic Society. He was also awarded with the “Leonardo Castellani Prize” in the Catholic Book Exhibition for his work “The Catholic Culture”, and several universities granted him an honorary degree.

He received several distinctions as a result of his absolute commitment to build the City of God in the city of men. 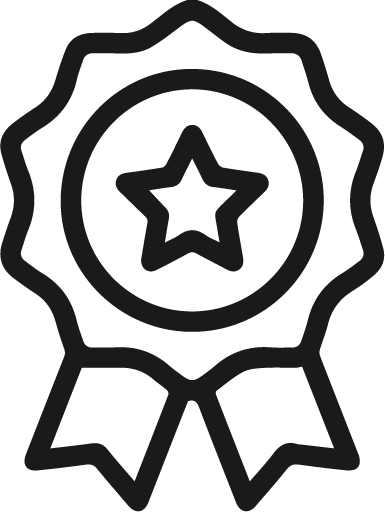 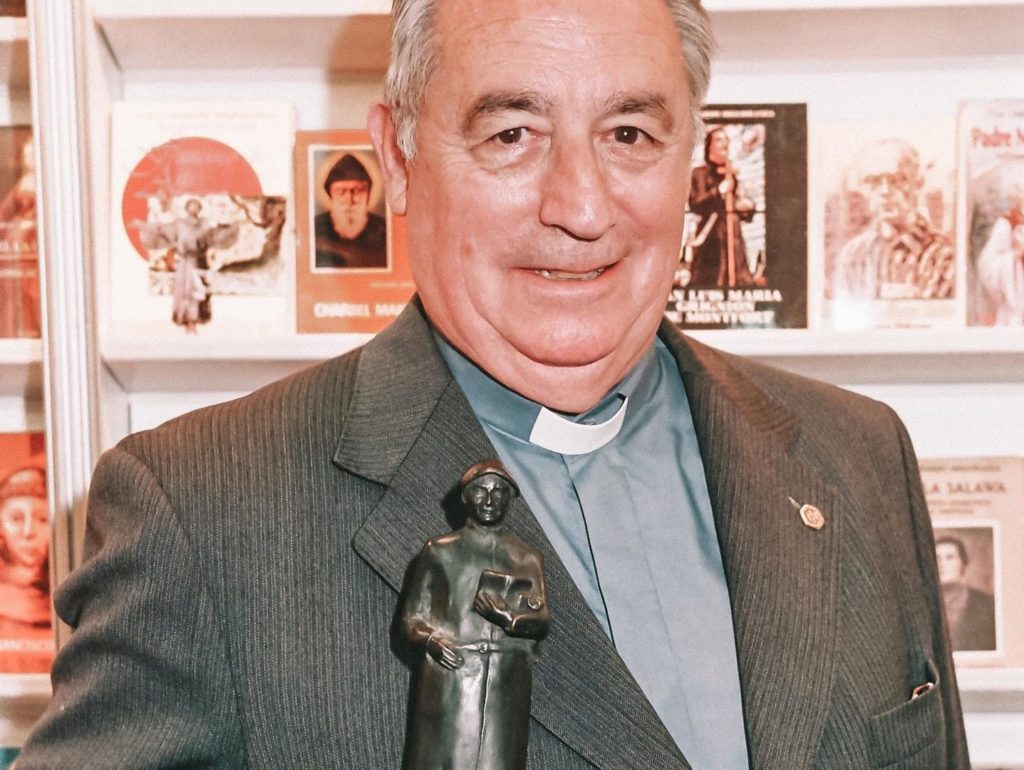 Would you like to make a contribution
to Fasta's works?

Would you like to make a contribution
to Fasta's works?